Jugong Apartment, 2016 - ongoing
Jugong Apartment is an on-going project which I began producing in the summer of 2016. After hearing news that the former neighbourhoods where I grew up in South Korea are part of urban land development plan, I went back to the city of Gwacheon and Seoul to document the destruction of the existing Jugong Apartment buildings. Like most of the other Jugong Apartment complexes, the city of Gwacheon was planned for a lifestyle that values family living, while allowing for proximity to the denser centres of the capital, Seoul. When I arrived in Gwacheon, the buildings were being emptied out and were in various states of abandonment. Some of the areas had had been vacated for some time whereas, in other parts of the city, people were still in the process of moving out. Goduck, another planned city on the East of Seoul was trapped in a limbo and left to deteriorate for an extended period, as the site becomes centred by series of lawsuits between the owner's council and the construction company.

After the demolition of Gwacheon Jugong and Goduck Jugong Complexes in 2017, I decided to visit other remaining Jugong Complexes around Seoul to document their last appearances to observe operations from moving out phase to the demolition, observe the ethics surrounding such mega-development practice, and create a visual index of infrastructures that were implemented to facilitate removal of a neighbourhood.

These are the last days of what is called “Jugong” Apartments in South Korea. As time passes, the previous dream of a common person owning a unit in the Jugong Apartments (largely a legacy of 70’s urban planning) is rapidly being replaced.

The sites represented in these photographs: 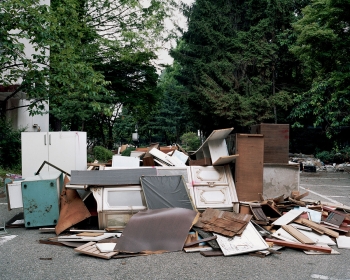 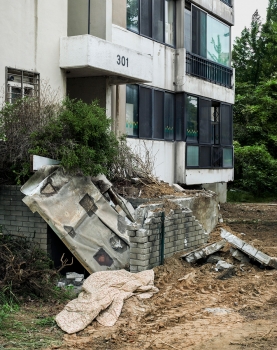 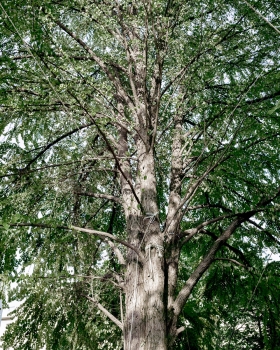 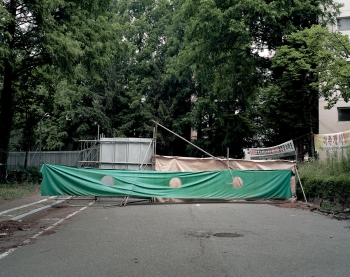 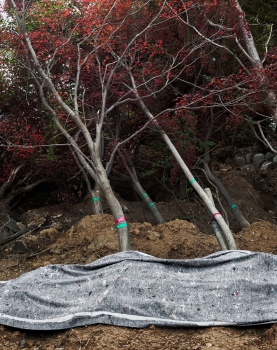 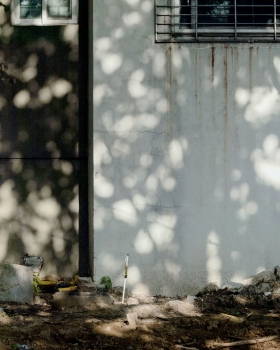 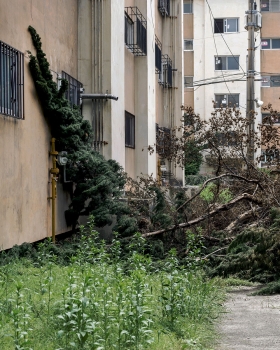 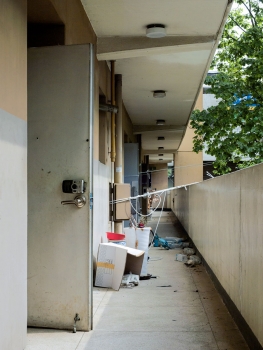 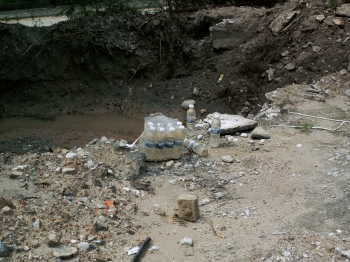 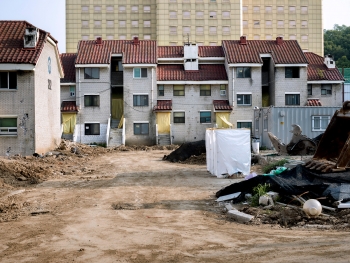 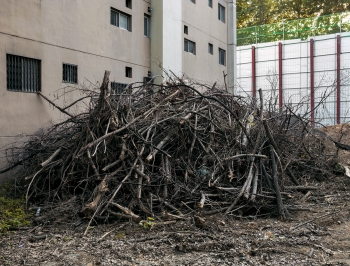 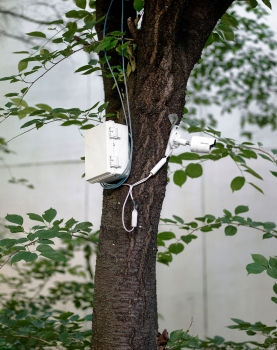 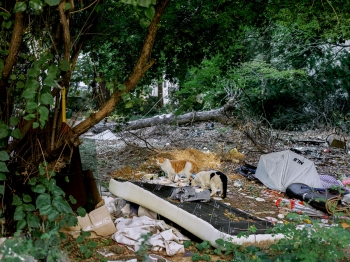 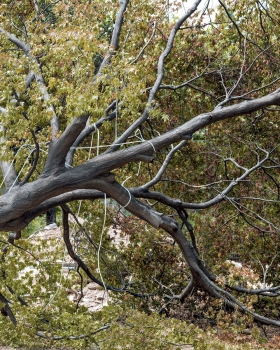 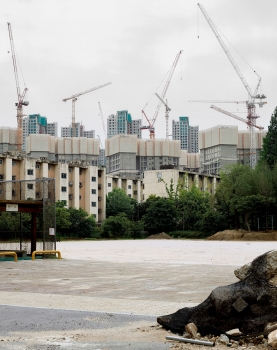 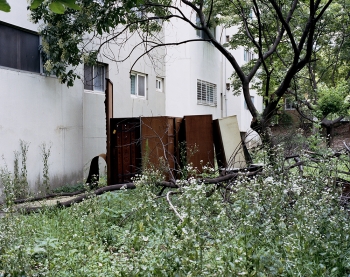 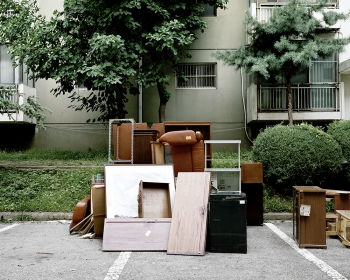 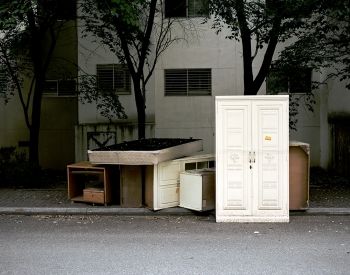 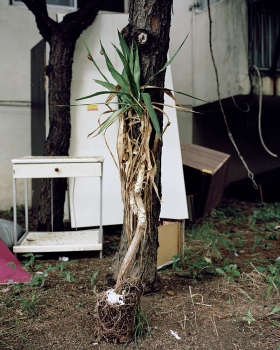 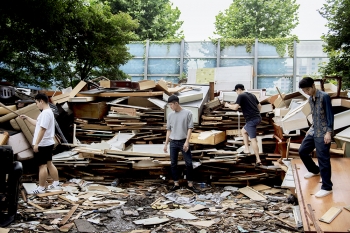 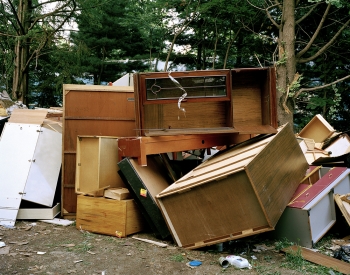 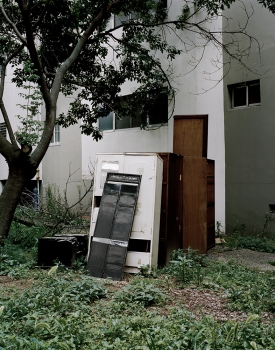 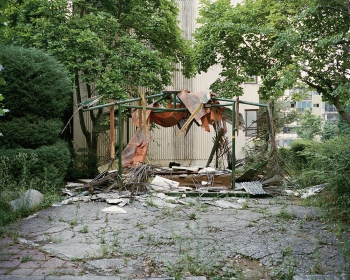 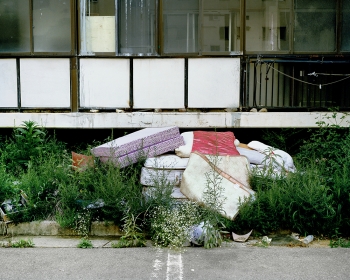 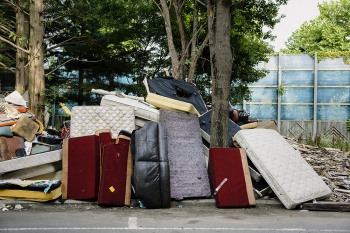 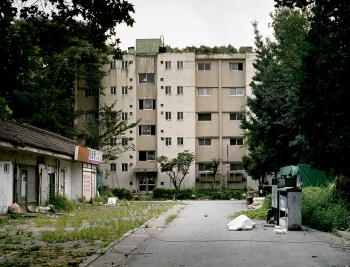