Places in a city shape lives and die young. At 34 years old, I once belonged to places, but perhaps those places do not belong to me. The relationship is never reciprocal. Similar stories go on. Renters float around the city like particles of industrial dust, moving to and from another neighbourhood, and gets attached to a tree and calls it a place. One day, the tree falls by a spell of a shapeless phantom that guards the future of the city, the state, the numbers. The story repeats itself for another case.

Between 2016 and 2018, I have chosen to go to places that are subjected to urban-renewal projects targeting Jugong Apartments - state funded development sites from the 70s and 80s - in outskirts of Seoul, South Korea to document their protocols of disappearance. One of those places, I knew and remember like the back of my hands. When it began to disintegrate, I observed the steps of its estrangement. People left, garbage and stray cats populated the place. Then the trees, playgrounds, benches, and streets disappeared block by block. Like a climax, the buildings were demolished one by one. In less than a month, the place became a space.

My memories of the place were concluded by the sights of deterioration. The sight is almost cathartic. Images of the disaster zones act as a self-fulfilling prophecy to what expectations I had of its loss. I found that I identified with the place by referring to the images that I vaguely remembered from news reports and Sci-Fi films I saw rather than from my personal memories. I realized that when I walked into the demolition zone, it was a non-place, an impersonal space. It failed to bring out memories that were once so strongly attached to it.

When one cannot revisit a place, would memory survive the time?
Future is here with a case of amnesia. 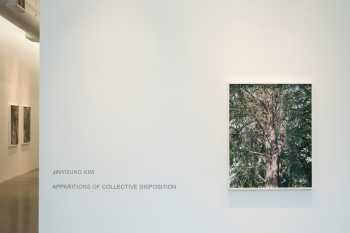 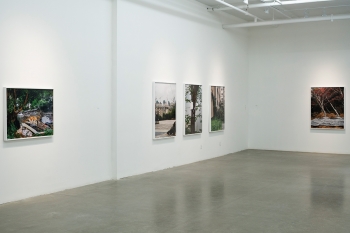 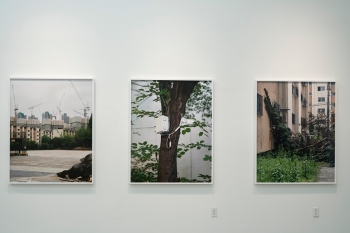 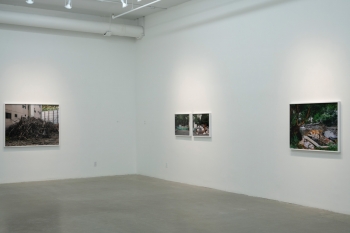 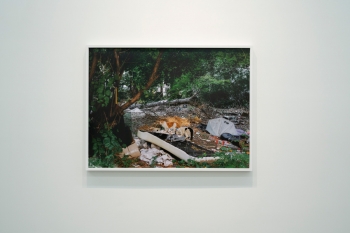 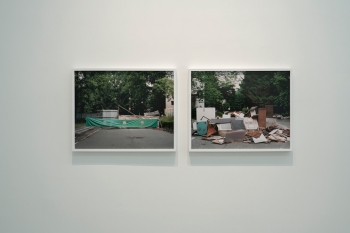 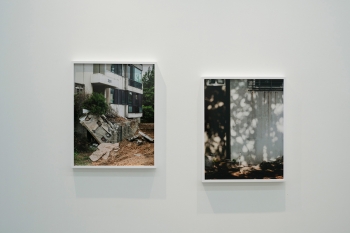 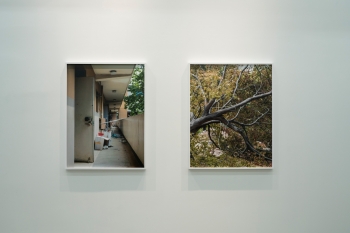 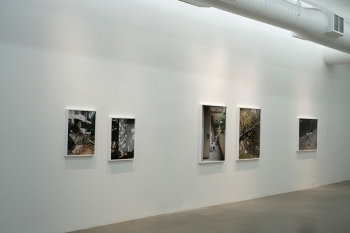