In summer of 2012, Yong took a trip to South Korea to reunite with his own parents. Yong immigrated to Canada in 1998 and have never had a chance to return to his homeland. As a business owner, travelling is subjected to a minimum in his life, to maintain his shop. However, the summer of 2012, Yong's father asked his son to come home, to meet him before it is too late. Yong flew to his hometown and spent 3 nights and 4 days, visiting his ancestor's grave, the school he attended, the house he grew up in, and reconnecting with his own father; paths to which I accompanied, observed, and documented, as his daughter and as a photographer. Resulting photographic series portray a person reconnecting with the land, the place, and the past. 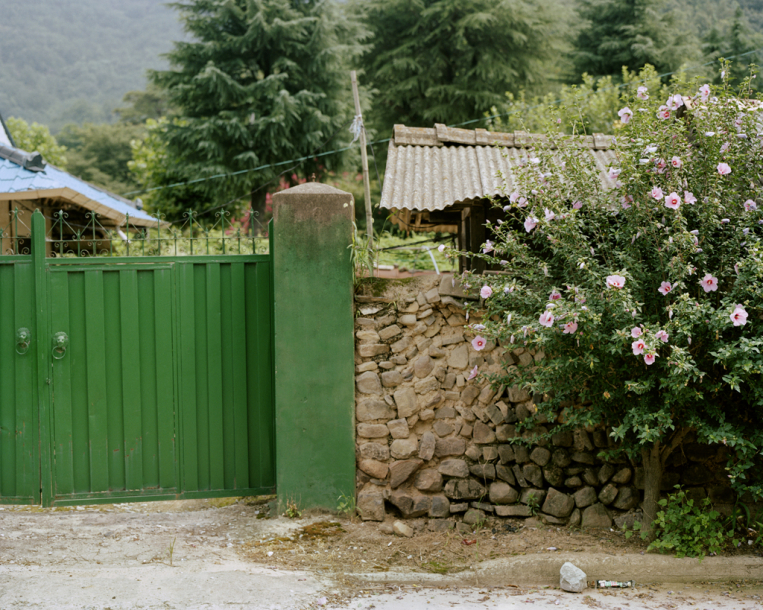 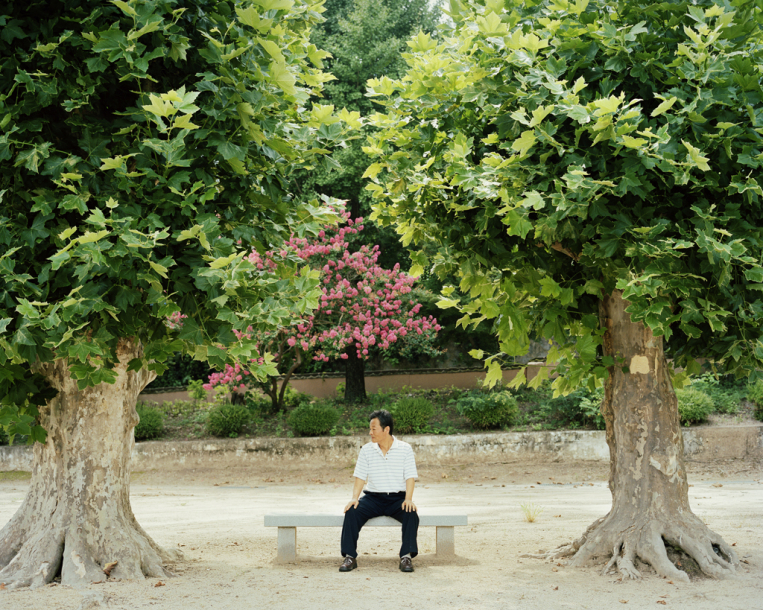 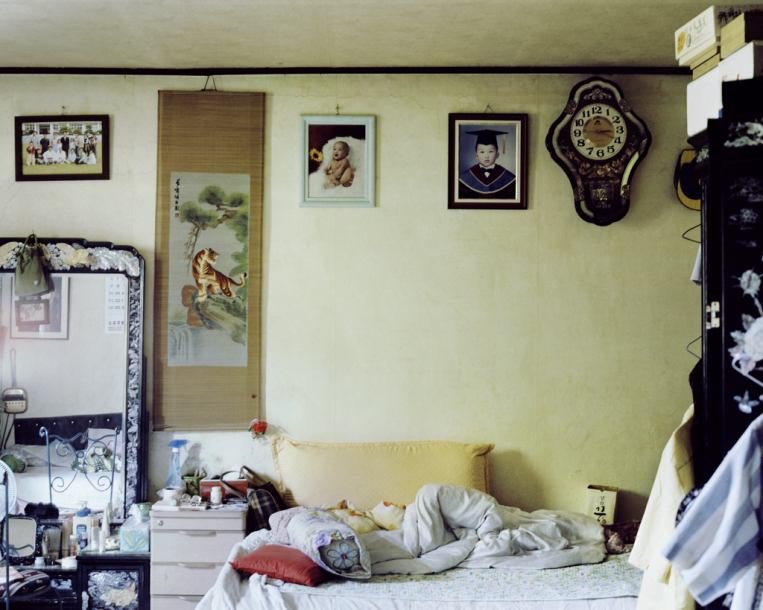 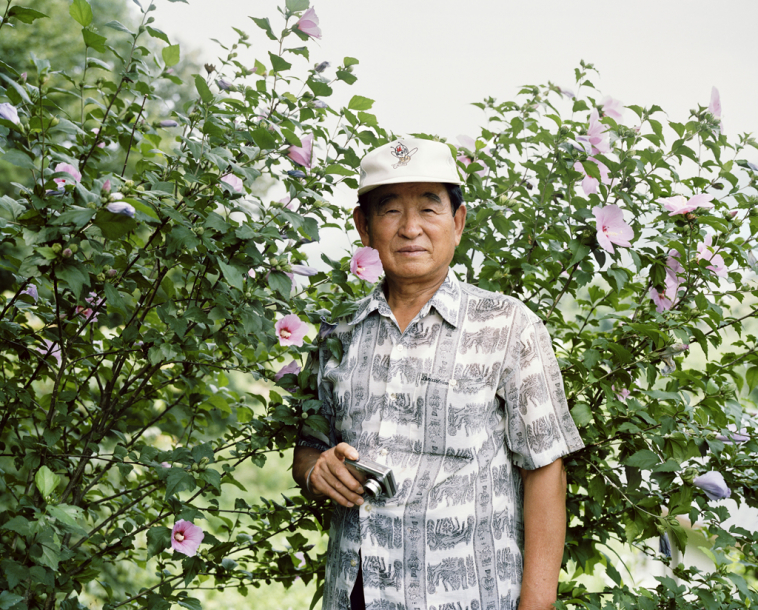 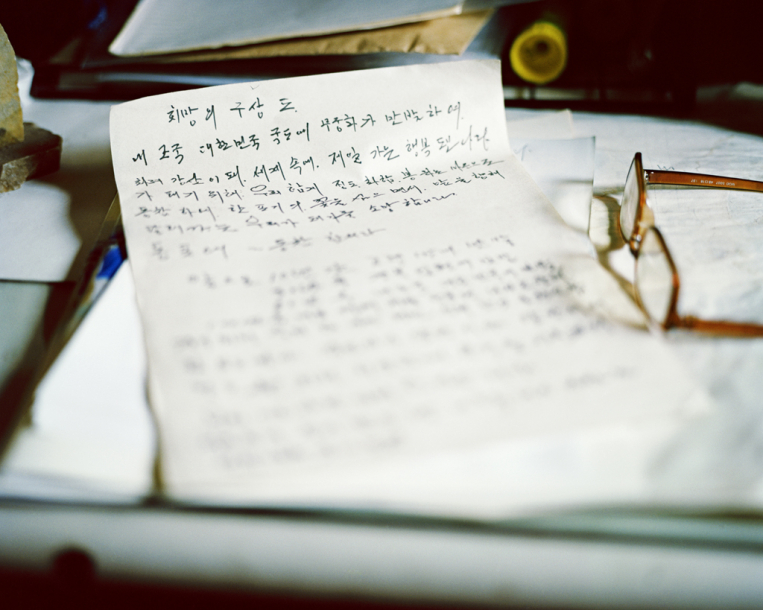 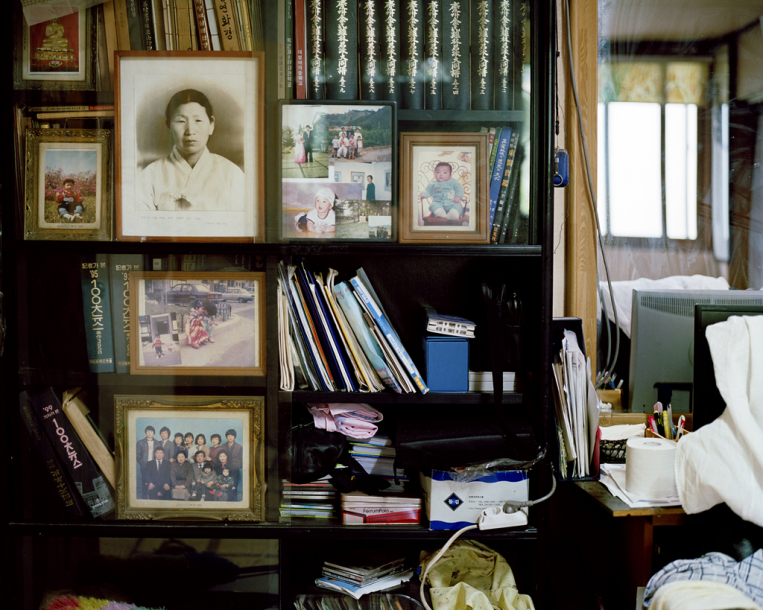 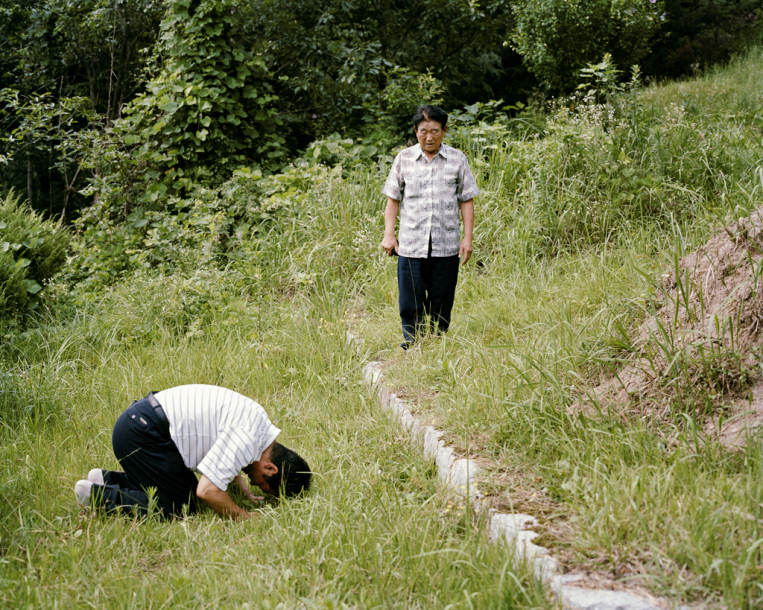 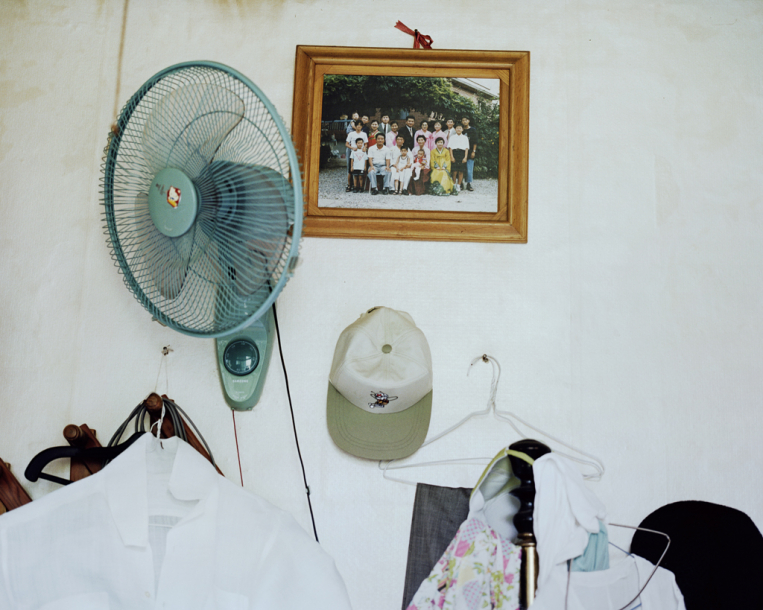 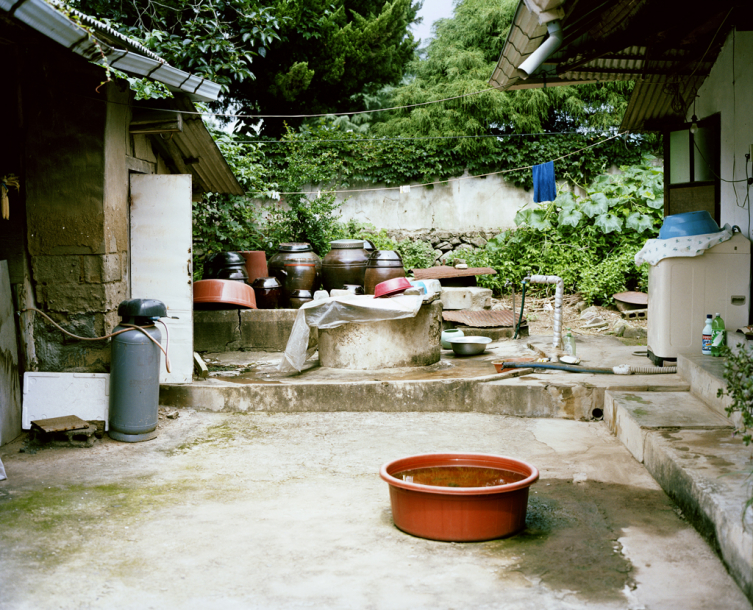 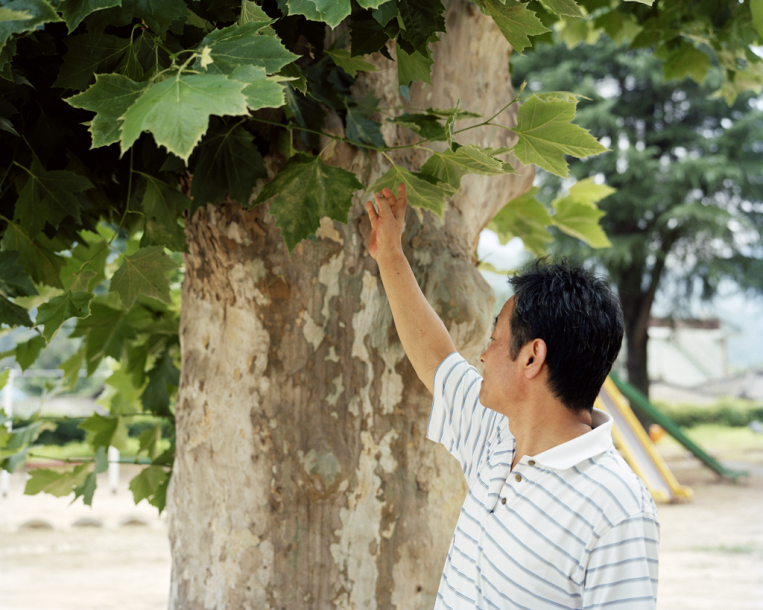 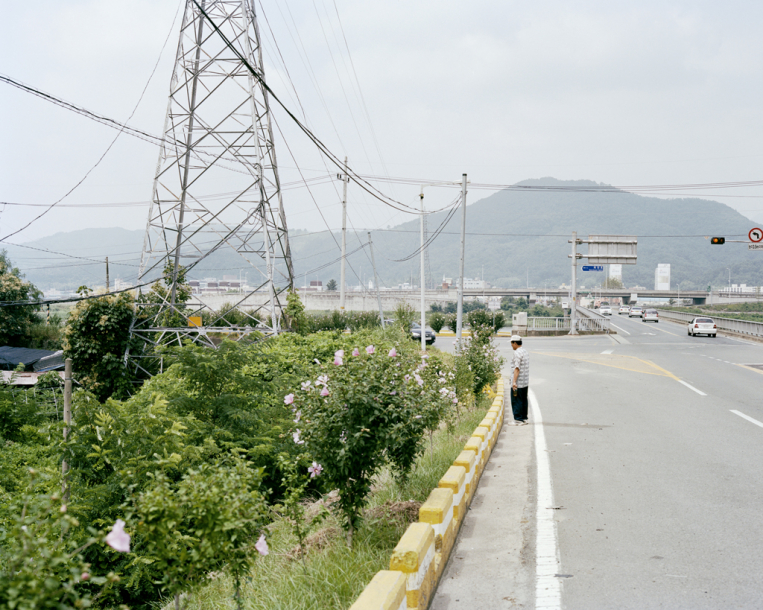